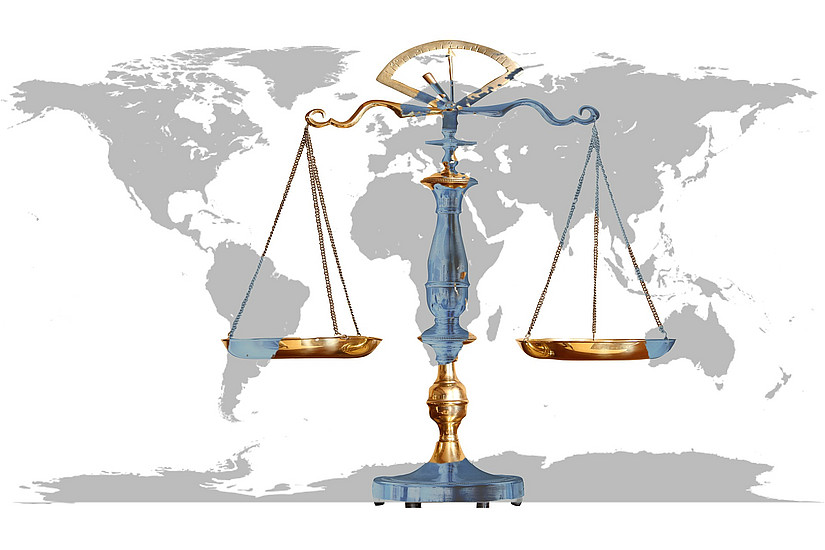 December 1st marks the beginning of the three-year European research project “Socially Just and Politically Robust Decarbonisation: A Knowledge Base and Toolkit for Policymakers” (JUSTDECARB), which is funded in the programme JPI Solstice with a total of 1.2 million euros.

Scientists from four different disciplines in social sciences and humanities, namely philosophy, political sciences, economics, and law, are cooperating for this project. The researchers come from and are based in four different countries, those being Austria, the Czech Republic, Norway and the United Kingdom. Their two main research goals can be outlined as follows:

1. Filling critical gaps in our knowledge concerning socially just and politically robust decarbonisation, focusing especially on inclusive processes and redistributive measures (this being the scientific goal);

2. Developing a toolkit, which is supposed to help European decision makers to manage transition processes towards a socially just and politically robust future (this being the goal of scientifically grounded political counseling).

At the University of Graz the participating professors are Lukas Meyer and Eva Schulev-Steindl (professor for public law and political science). Lukas Meyer leads the project at this university.

Further participating institutions include the CICERO Center for International Climate Research, Oslo, Norway (which is assigned the task of managing the project as a whole); the Norwegian Institute of International Affairs, Oslo, Norway; the London School of Economics and Political Science, London, United Kingdom; and the Institute of State and Law of the Czech Academy of Sciences, Prague, Czech Republic.

For more information on the project please follow this link. 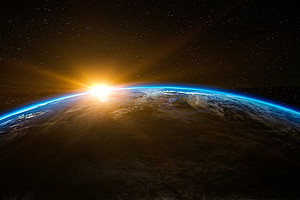 Call for Abstracts - What we Owe the Future

This Call for Abstracts is part of the Workshop: What we Owe the Future: Needs, Capabilities, and Intergenerational Justice